In this time of confinement, there is nothing wrong with having good news, it is not a news related to COVID-19, much less, but it is a good news that can surely give a little joy to all of us who like science.

Evidence of an exotic and elusive particle found

The particle in question is called anyon, but we will start by saying that a quasi-particle is a particle capable of traveling in the solid state surrounded by another particle that they drag when they move.

Well, anyones are quasi-particles that belong to 2D physics, which means that their environments are two-dimensional systems. 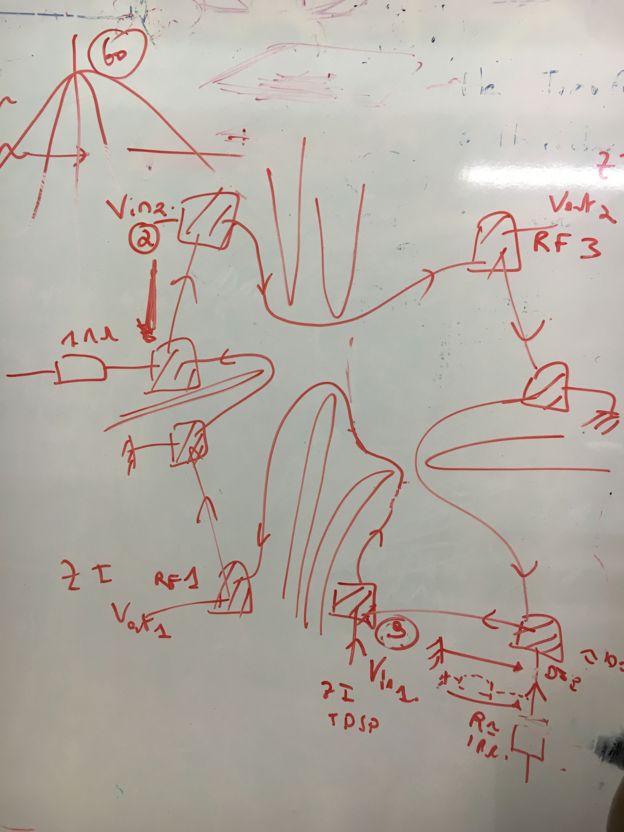 How can they change your life in the future?

Some physical phenomena cause conditions to happen in 2D, physicists say one of the dimensions freezes. This makes a 3D space limited to certain 2D phenomena, restricts it so that we understand each other.

Quantum Computing
They argue in 1977 that anyones have been exploited theoretically and experimentally, but their true nature in the quantum field was somewhat elusive to date.

According to Professor Gwendal Féve, leader of the research group in this field says that the definitive proof of the existence of anyones was when it was shown that they behaved as if there was something in the middle of the path between a fermion and a boson. It is the first time that an experiment has been able to demonstrate something like this.

Quantum technology: The new battle zone between the United States and China.

All the studies on these particles are a huge advance for physics. Quantum computing promises the revolution in computer technology when quantum mechanics is used in problem solving and processing much faster (millions of times) than any machine today.